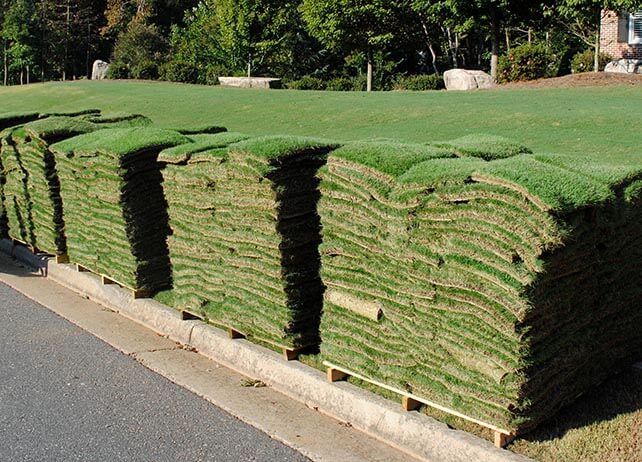 Marrero is a census-designated place (CDP) in Jefferson Parish, Louisiana, United States. Marrero is on the south side (referred to as the "West Bank") of the Mississippi River, within the New Orleans–Metairie–Kenner Metropolitan Statistical Area. The population was 33,141 at the 2010 census.

Marrero was named in honor of the Louisiana politician and founder of Marrero Land Company, Louis H. Marrero. The area was originally referred to and shown on maps as "Amesville", after the Boston businessman Oakes Ames, who purchased much of the land following the Civil War. In February 1916, the U.S. Postmaster officially changed the name of the Post Office to "Marrero".

Marrero is located west of the Intracoastal Canal on the Mississippi River. It is bordered to the east by Harvey, to the west by Westwego, and to the north, across the Mississippi, by New Orleans. 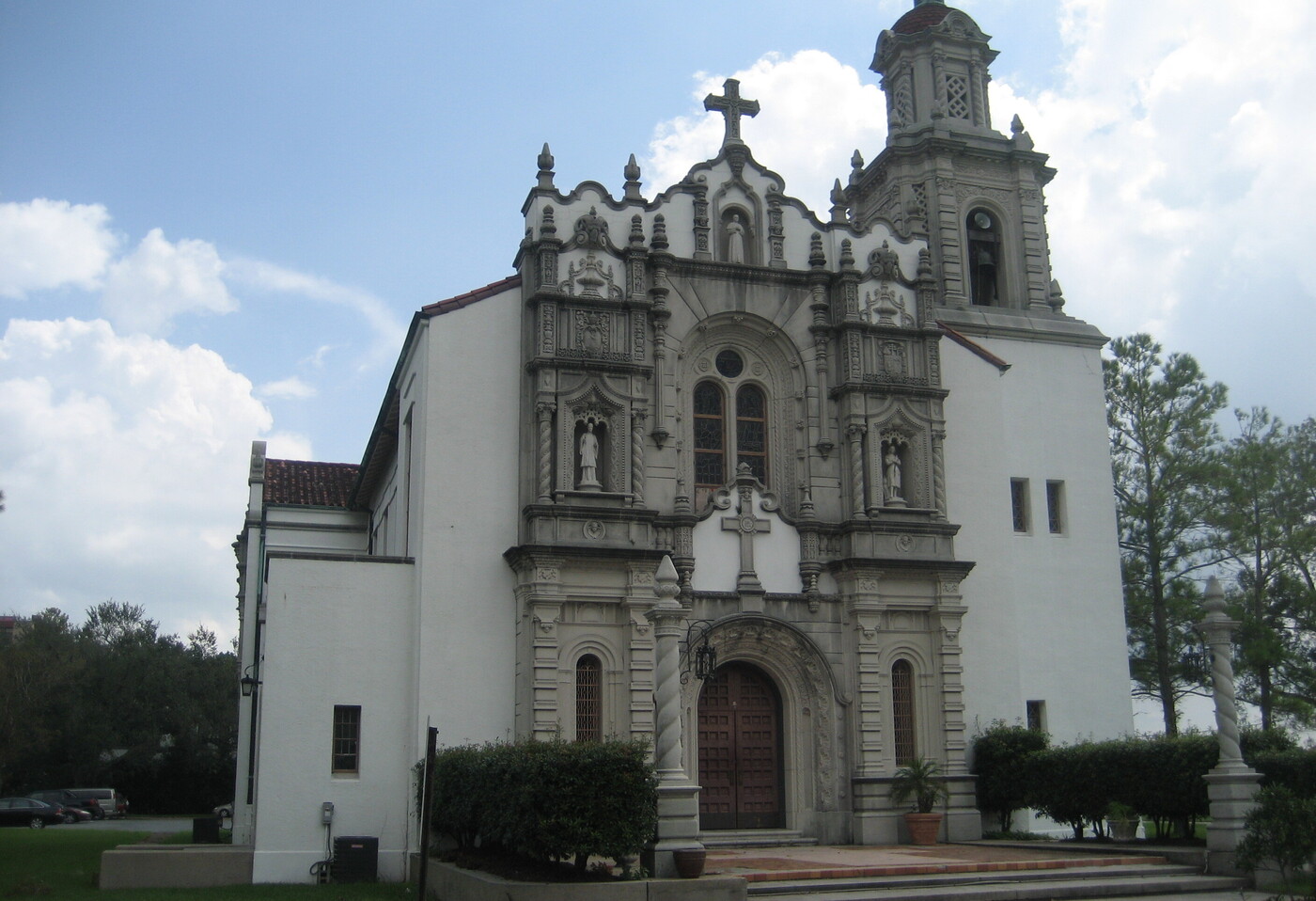